Kumkum Bhagya’s Krishna Kaul on kissing another man in ALTBalaji's

ALTBalaji's thriller entertainment Cartel is undoubtedly one of the most exciting and anticipated shows of the year. And now, the latest piece of information from the sets will surely drop your jaws as well. Popular TV actor Krishna Kaul who is currently seen in Kumkum Bhagya will play an aspiring actor Jawed in the series. However, many don't know that Krishna had to step out of his comfort zone for the series. Krishna will be seen locking lips with another man in the series. Although the details of the scene are not yet known, Krishna recently opened up about the scene.

"So when I was told that I need to kiss a man, I was reluctant. I wasn't sure if that will go with the image of my character in Kumkum Bhagya. They came back to me to narrate the script. And when they did, I was bowled over by the script. My character was someone I've not played before, so it was more exciting for me. It still took me some time to realize that I need to kiss a man on a show. After talking to a few friends, I realized that 'Hey, it's a show and I am an actor. I can't deny these things. So I agreed to the show. When the day of that scene came, I was nervous. I still wasn't sure. When we did the take, I was quite hesitant, and it came across on the screens. Soon we did a take or two and I got comfortable. I was very chill then. Because then, after a point, I became the character and forgot that I was Krishna Kaul. Eventually, it was all a fun experience for me."

Krishna also revealed that his mother was shocked when he told her about the scene. "Interestingly, I hadn't told my mother about it. The moment I told her that I have kissed a man she was scandalized. Then I clarified that I have only kissed a man on screen for a show, and she was further amazed. She couldn't believe that I kissed a man in front of the camera. However, I am sure once she watches the show, she'd understand," Krishna laughed and concluded. 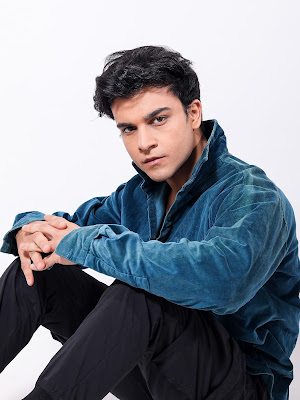 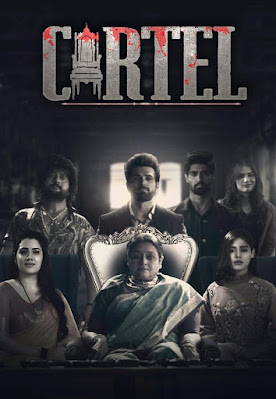 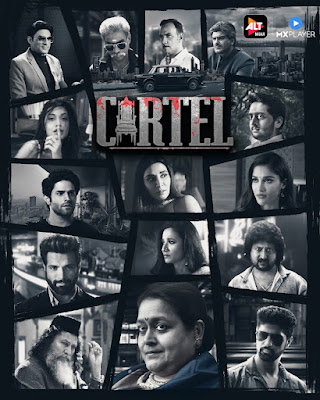 Cartel is one of the most ambitious projects from ALTBalaji's kitty. The countdown for the show, which stars Rithvik Dhanjani, Supriya Pathak, and Tanuj Virwani in pivotal roles has already begun. The show is slated to stream on ALTBalaji and MX Player Gold from August 20.