Kichcha Sudeepa-starrer Vikrant Rona was the first mega-budget films to have hit the floors in the early days of the pandemic and the anticipation for its release scales up with each announcement from its makers. On the occasion of superstar's birthday, the makers drop an exciting First Glimpse that is sure to incite goosebumps among viewers. The glimpse follows the narration of a world that sees the entry of Vikrant Rona striking fear into his his enemies heart. The visuals complement Kichcha Sudeep’s swag who is called the lord of the dark by the narrator. Aptly titled ‘The Deadman’s Anthem’ the first glimpse is sure to take the expectations for the film a few notches higher. 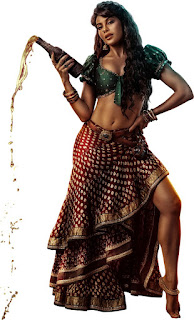 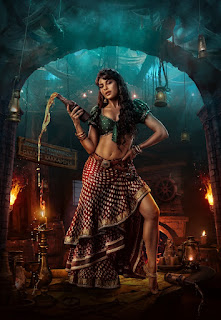 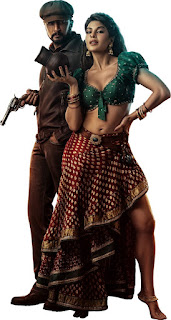 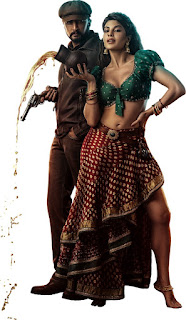 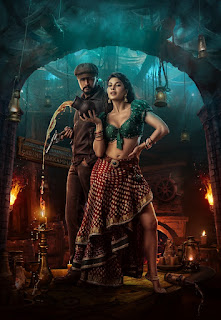 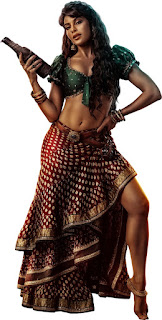 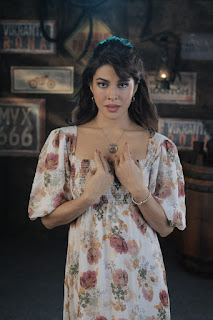 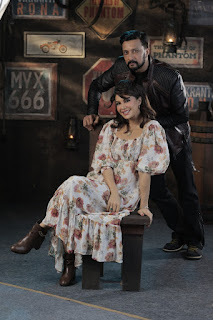 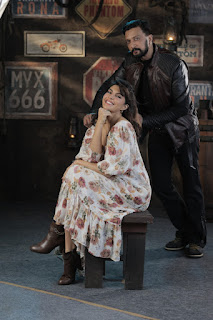 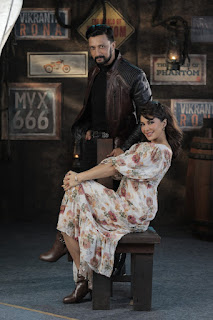 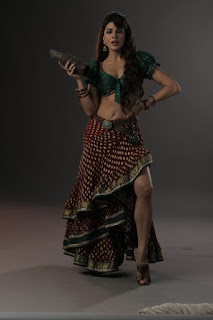 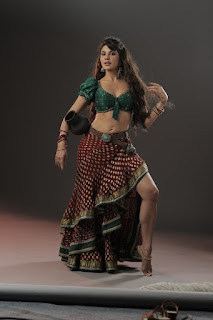 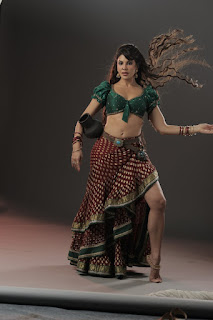 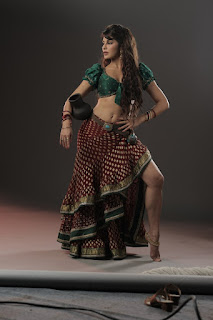 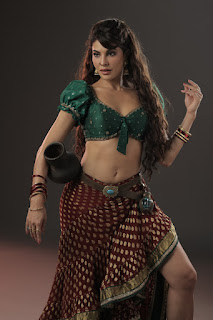 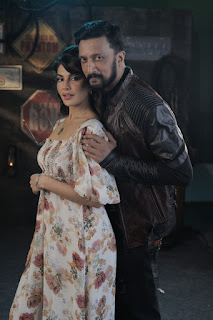 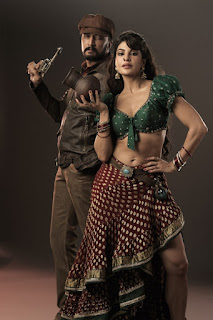 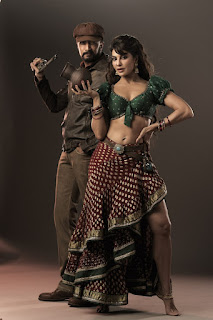 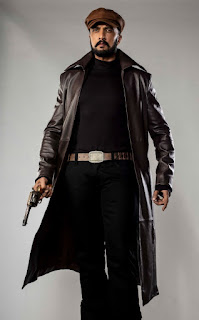 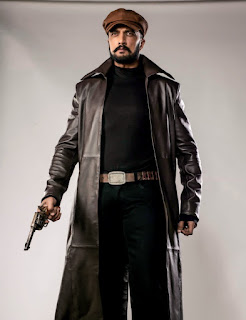 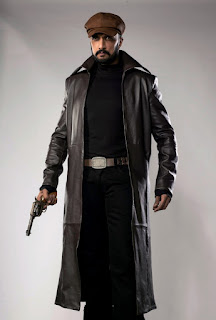 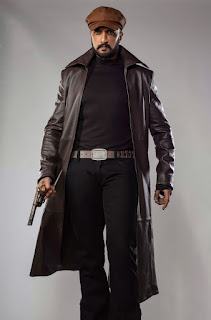 Director Anup Bhandari says, "I am very happy that we got to celebrate Sudeepa sir's birthday with ‘Deadman’s Anthem’ first glimpse reveal of Vikrant Rona. Vikrant rona is a mysterious character and the first glimpse captures that. While making the film, I was aware of its humongous scale, but Sudeepa sir's embodiment of the titular hero has elevated it even further.”

Producer Jack Manjunath says, “The First Glimpse of Vikrant Rona. It's incredible and we're raring to go on such a positive note. His energy, passion and his will to make cinema that's big enough to withstand the test of time is what makes Vikrant Rona special.”

Posted by PadmaSabari at 03:11
Email ThisBlogThis!Share to TwitterShare to FacebookShare to Pinterest