Royal Babu of Lekha Theaters is producing this movie in grandeur, and filmmaker Aadhirajan of Silandhi, Ranatantra, and recently released successful film ‘Aruva Sanda’ fame is directing this film, who has written the story, screenplay, and dialogues as well. 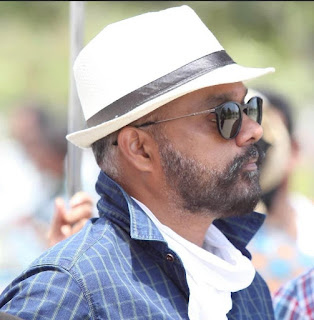 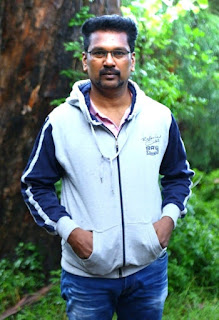 While Prajan plays the titular character, Manisha Yadav and Sinamika appear in female lead roles in this movie. Rohit & Yuvalakshmi play the younger version of the lead characters in this movie. The others in the star cast include Redin Kingsley, Manobala, Madhumitha, Director R.V. Udhayakumar, Muthumaran, P.L. Thenappan, Ranjan Kumar, and many more prominent actors.

Marking the festive occasion of Pongal, the film’s motion poster was revealed by Gautham Vasudev Menon, who has captivated the hearts of audiences as a director of beautiful movies and an unparalleled actor in unique content-driven roles. He has conveyed his wishes to the entire for the grand success of this movie.

Director Adhirajan says, “Maestro Isaignani Ilaiyaraaja has created 5 beautiful songs for this movie, among which a song starting with the words ‘Idhayamae Idhayamae’ is crooned by Young Maestro Yuvan Shankar Raja. Undoubtedly, this song is going to steal the hearts and attention of fans. Pazhani Bharathi & Sneghan have written lyrics for other songs that will surely impress music lovers and fans.

The First Love of everyone will never fade until their last breath. ‘Ninaivellam Neeyada’ is based on this concept, made with youthful elements. Movies like Azhagi, Autograph, Pallikkoodam, Kadhal, and 96 glorified the beauty and essence of the first look. Ninaivellam Neeyada will be the latest one to join this league. We are planning to release the first single track soon.”

Posted by PadmaSabari at 02:20
Email ThisBlogThis!Share to TwitterShare to FacebookShare to Pinterest