*Samuthirakani, Kathir and Vasundhara starrer 'Thalaikoothal' produced by YNOT Studios S.Sashikanth and directed by Jayaprakash Radhakrishnan gets ready for release.*

Starting with 'Thamizh Padam' and continuing with many hit films with different concepts like 'Irudhi Suttru' and 'Vikram Vedha', YNOT Studios headed by S. Sashikanth gained national attention by producing 'Mandela', which won the Indira Gandhi Award for Best Debut Film of a Director as Producer and the National Award for Best Dialogues.  For 14 consecutive years, YNOT Studios has consistently been backing talented directors in making films with an emphasis on solid content. The next in this series will be 'Thalaikoothal'. 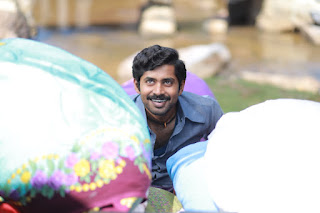 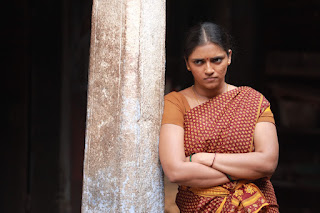 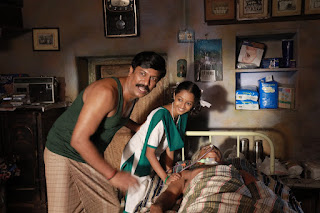 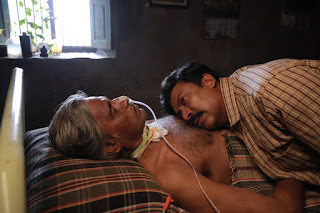 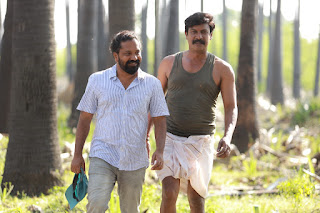 Jayaprakash Radhakrishnan, who worked as a software engineer in the US, made his directorial debut with 'Lens', which won the Gollapudi Srinivas Award for Debut Directors. It is noteworthy that he has not worked as an assistant to any director. He directed the movie 'The Mosquito Philosophy' after 'Lens'. It was featured in various film festivals. After that he directed an episode in a national series (anthology) which will be released soon.

Speaking about 'Thalaikoothal', Jayaprakash said “The idea for this film came in 2018. It was very shocking that such a practice of killing elderly people by their own family was taking place in some parts of South Tamil Nadu. I researched about it on various sites, rather than debating whether it is right or wrong. Many questions arise when considering the context in which a family makes this decision. The purpose of this film is to find answers to these questions," he said.

The film throws light on a middle class family that comes across this tough situation and will explain in a impactful way the decision the family members take and why they take that decision, the director added.

The director added that he is thankful to YNOT Studios S. Sashikanth for producing this film and Samuthirakani for playing the lead role.

Posted by PadmaSabari at 04:19
Email ThisBlogThis!Share to TwitterShare to FacebookShare to Pinterest