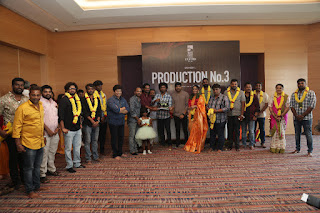 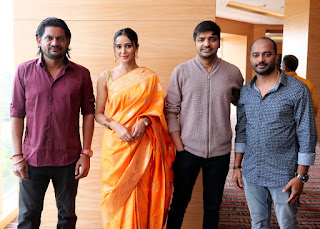 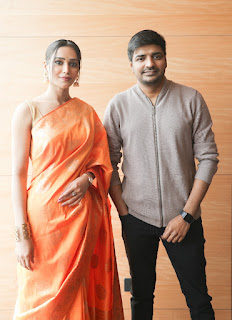 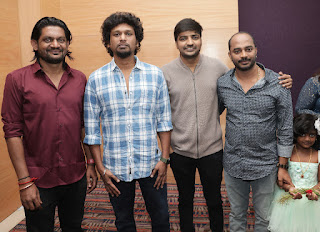 The film, tentatively titled ‘White Carpet Films Production No.3’, features Sathish as the lead character and Simran Gupta performs the female lead role. Anand Raj, John Vijay, Ramesh Thilak, Thangadurai, Madhusudhanan, and many others are a part of this star-cast.

Yuva is handling cinematography, and VBR is composing the music for this film.

The crew officially confirms that the shooting will be commencing shortly.

Posted by PadmaSabari at 03:28
Email ThisBlogThis!Share to TwitterShare to FacebookShare to Pinterest