WILL RELEASE IN INTERNATIONAL LANGUAGES

Actress Hansika Motwani’s upcoming film ‘ONE NOT FIVE MINUTTESS’ has been the cynosure of the industry from the time, it started rolling. And now, with the shoot wrapped up, the makers have decided to release the movie in many International languages. Actress Hansika Motwani says, “The movie has very little dialogues, and it carries a genre and theme, which will appeal to the worldwide audiences. Henceforth, the producers have decided to go for International release and it will have Chinese, Korean, and other International languages apart from our regional versions of Hindi, Tamil, and Telugu.” The actress also adds that it’s the third-ever movie in the history of world cinema to be shot with a single character. The entire shooting was completed in a span of just 6 days with 15 days of practice. The movie will have just 5-6 scenes with each having a running length of 20 minutes approximately. 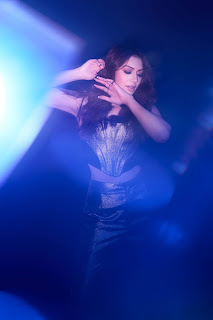 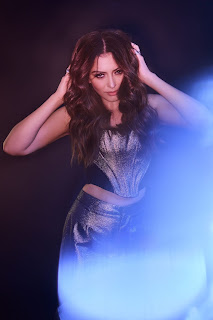 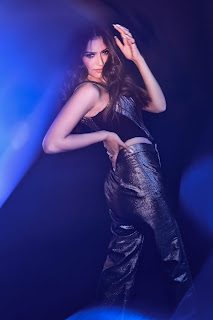 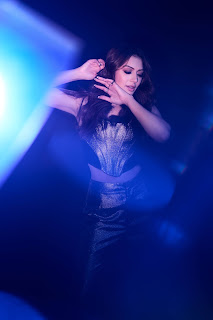 ONE NOT FIVE MINUTTESS, the edge-of-seat thriller also boasts of being shot in real-time (105 minutes). The makers have decided to screen the movie in various International Film Festivals.  The noteworthy fact is that One Not Five Minuttess is the first-ever single shot movie conceived as a single shot in real time with a single actor.

One Not Five Minuttess is produced by Bommak Shiva of Rudransh Celluloid. It is written and directed by Raja Dussa. The film has musical score by Sam CS and cinematography handled by Kishore Boyipadu.

Posted by PadmaSabari at 03:02
Email ThisBlogThis!Share to TwitterShare to FacebookShare to Pinterest