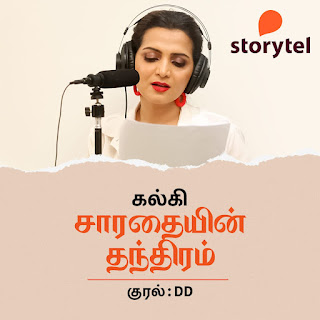 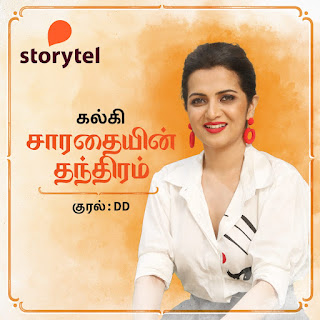 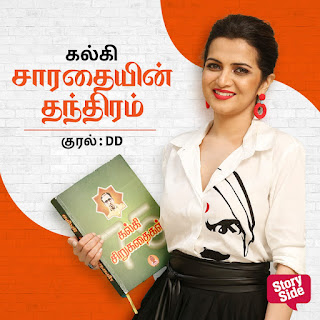 Recently, popular celebrity host and TV artist Dhivyadharshini “DD” Neelakandan has narrated a book called Saaradhayin Thandhiram by popular Tamil Author Kalki for Storytel App. The short story is set in the pre-independence era and talks about family issues, where one can learn more about the 1940’s and how people lived during that era, Kalki stories teleport one to another time period and engulfs the reader completely.

You can now listen to Saaradhayin Thandhiram narrated by DD Neelakandan and several other stories on Storytel App which is available for download on App Store and Google PlayStore.