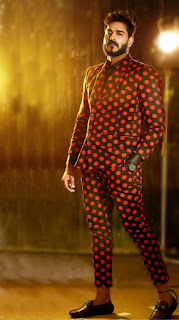 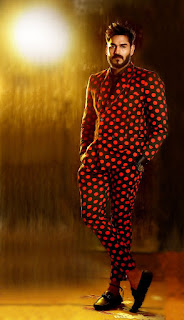 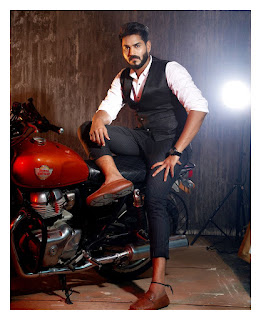 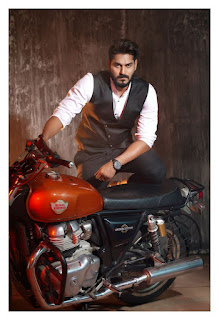 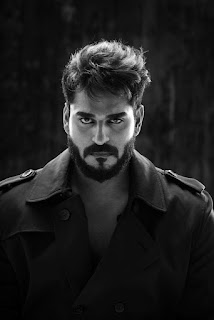 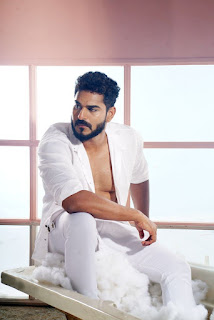 As the story demanded a strong antagonist both physically and by impulse, KPN team was on a look out for a suitable cast. Aadhav with his well built athletic and fascinating personality is found to be the best choice for the role, in this movie under production. Multi-talented Aadhav, is into Acting, Modelling, Theatre, Football, Boxing, different methods of Stunts, to name a few.

The story revolves around two men ( protagonist Mahath and Aadhav ), falling for the same girl ( Aishwarya Dutta ) and how the male lead manages to accomplish his love, wading through the protective and intense persona of the girl’s fiancée by relationship( Aadhav ). Movie moves along a thread of Romance, Comedy and drama with its multi star cast.

Posted by PadmaSabari at 01:03
Email ThisBlogThis!Share to TwitterShare to FacebookShare to Pinterest