Institute of Leadership Enternprenuership And Development(iLEAD) premiers the film 'Before You Die' by eminent director Suvendu Raj Ghosh on raising the awarness on red hot issue of cancer and most significantly promoting Bengal tourism. This is the first time that ilead has made a Hindi feature film with mostly Bengali artists from Bengal. This film magnificently depicts the various travel destinations in Bengal. It has beautufully potrayed Durga Puja, the greatest festival of Bengal in many other places like Darjeeling, Murshidabad and also the rich culture of Bengal.The city of Joy, the city of Passion, Kolkata is beautifully shown in this film. This film will enhance the tourist destinations of Bengal. After the trailer launch, the film received a  very good review from the people and it will be a huge business at the premiere. 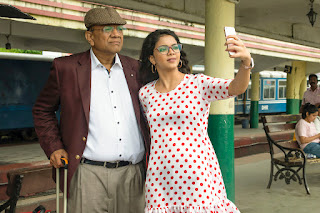 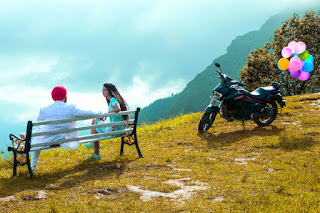 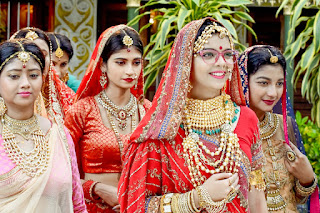 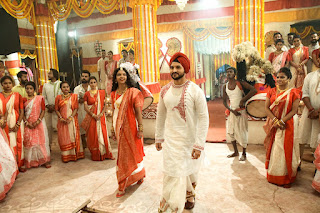 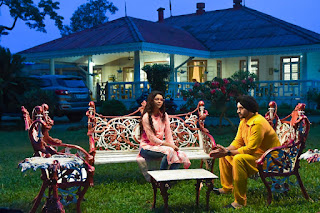 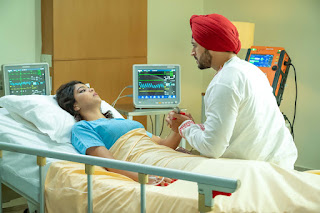 'Before You die' features a message that though we've no control on our birth and death but the time spent between  is in our hand. Only We are liable for making it meaningful eventful, beautiful and happy.  The film features a female lead character who is cancer patient and who has only 6 months to survive .So she withdraws herself from everyone and she or he shows no interest even in having a deeper relationship with the boy who loves her till such time the boy meets almost casualty . The boy survives the accident. The boy tells the girl that you simply thought that you'll die before me but there was every possibility that I could have died before you. So rather than living a lifetime of fear and withdrawal, allow us to make most out of the time available to us to measure . we should always create an inventory of things we'd like to try to to before we die and allow us to start doing them .

The second a part of the film tackles the phenomenal experiences the couple goes through making their live exemplary to all or any folks . The film ends with the girl dying and therefore the boy realising that though she left him but that they had a really intense and meaningful life together while she was still alive and he can spend remainder of his life with those memories

The entire film is shot in most picturous locations of Bengal showcasing a number of the unexplored, offbeat and most mermerising spots.

Posted by PadmaSabari at 14:30
Email ThisBlogThis!Share to TwitterShare to FacebookShare to Pinterest