The film, which is being directed by director Vaali Mohan Das, who was an assistant director to  Vasanth, went on the floors today with a pooja. Apart from directing the film, Vaali Mohan Das has also penned the script.

Actors Hamaresh and Prarthana play the lead  in this film. Hamaresh is the son of the sister of Actor AL Udhaya and Director Vijay. 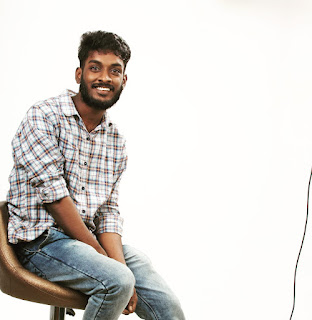 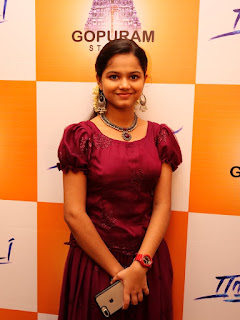 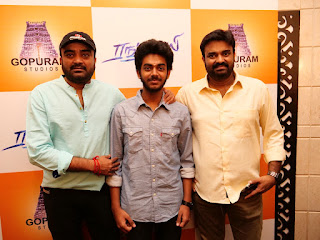 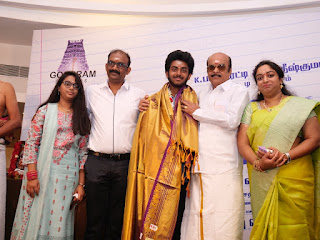 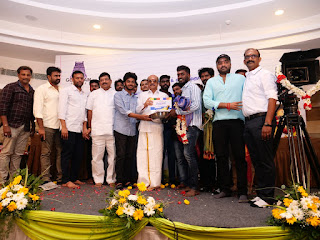 Rangoli is filled with colours and it reveals the true colour of our society.

The other main members of the cast and crew are being finalized.

The team is planning to commence  shoot from May 2022. They are planning to shoot the film in Chennai, Hyderabad and Kerala.

K.S.Sundaramoorthy is the music director of the film, I.Marudhanayagam is the cinematographer, R.Sathya Narayanan is the film editor. PRO – Sathish (AIM) 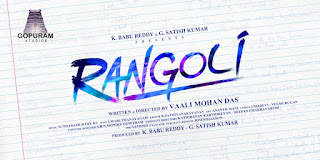 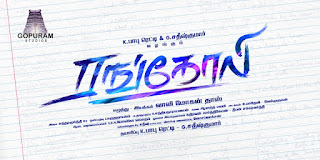 Posted by PadmaSabari at 00:23
Email ThisBlogThis!Share to TwitterShare to FacebookShare to Pinterest