Instagram's new trend '1MinMusic', teams up with creators and artists to help them reimagine music videos with the Reels format. A collection of music tracks and videos available exclusively on Instagram for use in Reels and Stories, 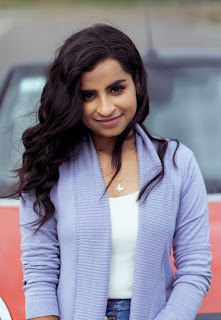 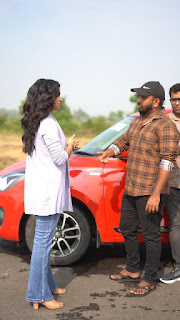 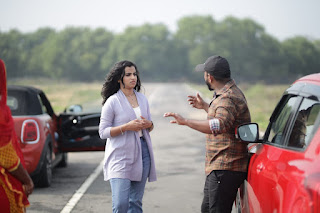 features over 200 artistes across India regularly releasing their one-minute songs. Instagram has partnered with Silvertree for Tamil and Silvertree is working with 25 artists.

Recently, Popular Tamil film Playback singer and Actress Shivangi's #1MinMusic titled 'Deewana' was released and has been well received by fans. This song is directed by Director Kumaran, and composed by Ani Vee. Sivaangi shared her Deewana Song on her Social Media, which has now crossed 1M views.

Posted by PadmaSabari at 01:04
Email ThisBlogThis!Share to TwitterShare to FacebookShare to Pinterest