Actor Rio Raj starrer Joe captured the attention of audiences with its recently released title teaser. The phenomenal transformation and screen presence of actor Rio Raj, the craftsmanship directorial skill of filmmaker Hariharan Ram, the spellbinding BGM by Siddhu Kumar, and the exquisitely captivating visuals have heightened the expectations of this film. 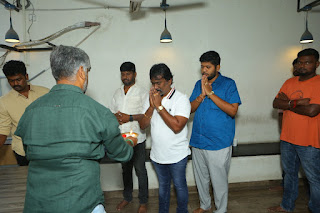 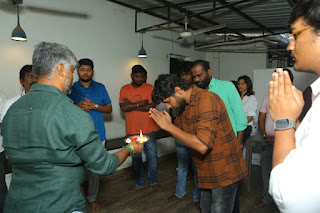 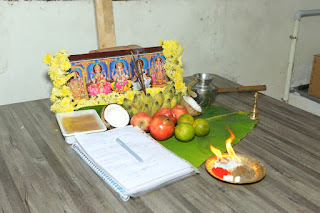 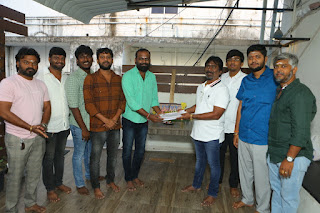 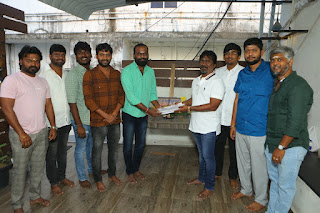 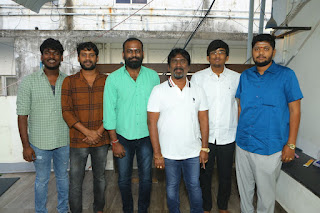 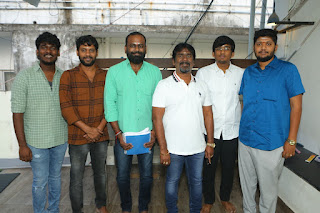 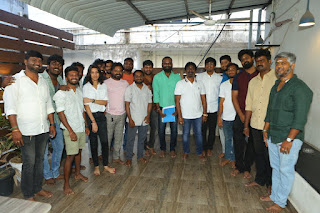 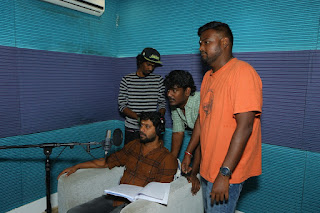 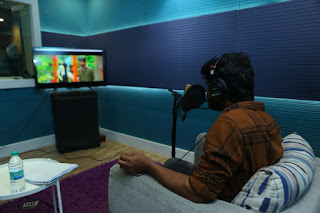 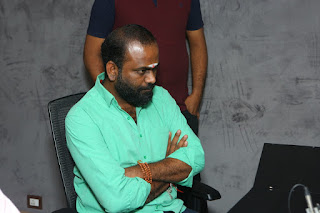 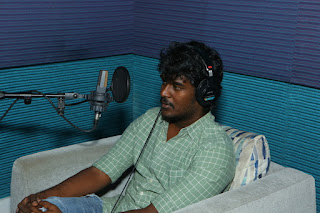 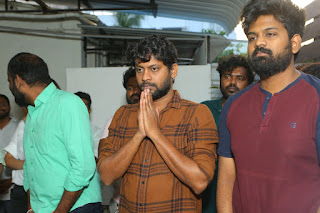 Earlier, the team had surprised us with the absolute news of completing the entire shoot in a span of  time, where the movie was launched by end of  October 2022 and shooting wrapped up by  December end. And now they have started the dubbing works with a simple ritual Pooja ceremony yesterday (January 23, 2023).

Joe, a feel-good love story bankrolled by Dr. D. Arulanandhu of Vision Cinema House, traverses through the love life of a boy from 17 years to 27 years of age. The film has been shot extensively in many locations - Chennai, Rameswaram, Ramnad, Pollachi, Palakkad, and Dindugal. A noteworthy fact is that Joe is the only Tamil movie shot at Muthalamada Railway Station, many years after Kamal Haasan starrer Anbe Sivam.

Posted by PadmaSabari at 21:10
Email ThisBlogThis!Share to TwitterShare to FacebookShare to Pinterest