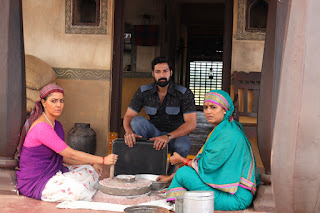 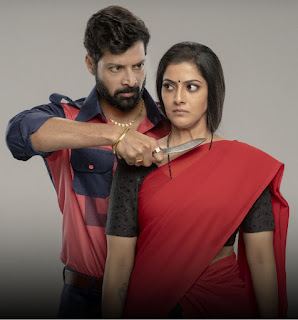 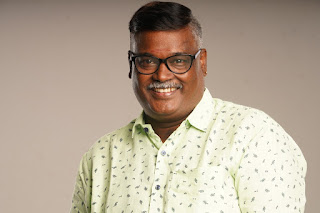 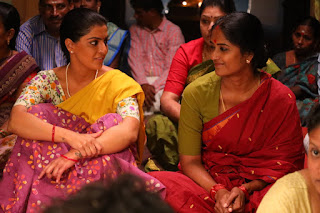 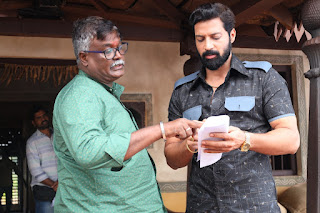 Producers Pratap Krishna and Manoj Kumar of Einfach Studios officially confirm that their upcoming production ‘Kondraal Paavam’ starring Varalaxmi Sarathkumar-Santhosh Prathap will have its worldwide theatrical release in Summer 2023.  It is worth mentioning that the shooting of Kondraal Paavam was recently wrapped up, and the postproduction work is happening in full swing now.

As known earlier, the film is an adaptation of a Kannada play authored by Shri Mohan Habbu. Dayal Padmanabhan, the writer & director of this film, directed both the original version in Kannada and its Telugu remake of this film. The noteworthy fact is that Allu Aravind produced the Telugu version as Aha Original.

Pratap Krishna & Manoj Kumar are producing this film for EINFACH STUDIOS, and Dayal Padmanabhan is co-producing it for D Pictures. Besides, he shares the credit of writing dialogues along with John Mahendran.

Posted by PadmaSabari at 01:55
Email ThisBlogThis!Share to TwitterShare to FacebookShare to Pinterest