Janhvi Kapoor’s recent release ‘Mili’ tops the OTT chart with the No.1 position

*Janhvi Kapoor’s recent release ‘Mili’ tops the OTT chart with the No.1 position* 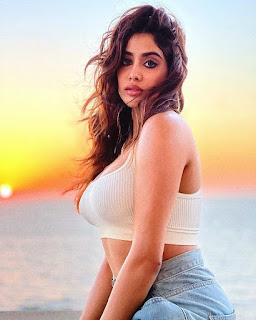 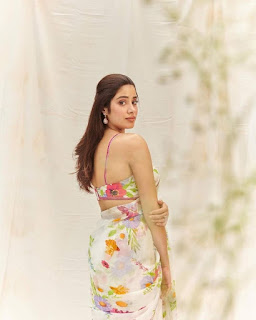 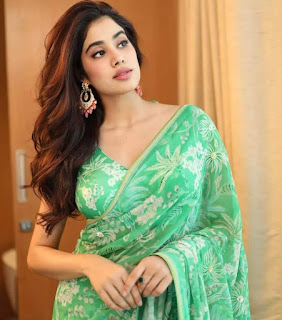 The hard work of an actor never goes in vain, and Janhvi Kapoor is the latest talk of the film industry for being a perfect example illustrating it. The Good Luck Jerry actress has never missed greasing her elbows and experimenting with unique roles and scripts. Significantly, she has again proved her excellence with an impeccable performance in her latest OTT release Mili.

The survival drama that premiered recently on Netflix has stormed the fans and film buffs with a huge surprise. Courtesy Jahnvi Kapoor: Her mind blowing performance is now gifting her a fantabulous response.

Winning positive reviews from critics and audiences, the film Mili has now clasped the No.1 position in the Indian OTT domain, thereby becoming a Trending Topic among film buffs.

It is noteworthy that Jahnvi Kapoor has consistently attempted to prove her caliber as a performer in unique genres like ‘Good Luck Jerry’ – a Dark Comedy, ‘Roohi’ – A Horror Comedy, ‘Gunjan Saxena’ – A Biographical Drama and now ‘Mili’ – Survival Drama.

The film's producers and the entire crew is elated to see that their hard work and laborious efforts in creating this movie are gaining a positive response.

Posted by PadmaSabari at 23:00
Email ThisBlogThis!Share to TwitterShare to FacebookShare to Pinterest