There have been many glamorous heroines in the Tamil film industry, who have lost their market after certain period of time. But, there have been very few heroines who have managed to retain their magic and actress
Sona is one among them. 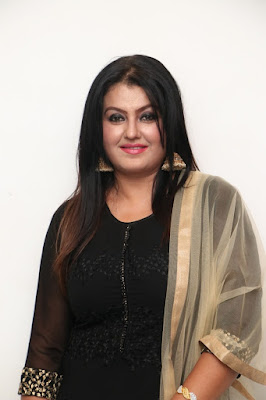 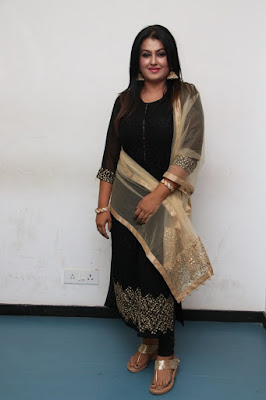 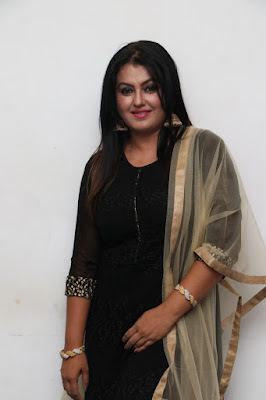 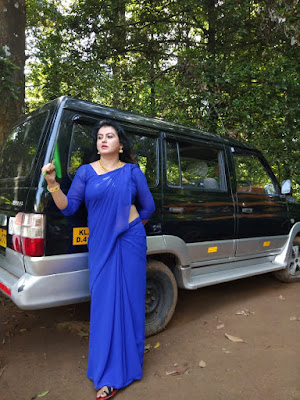 She has been a part of some of the films like Kuselan, Paththukku Patthu that depicted her in stylishly glamorous roles. She has shared the screen space with comedy icons like Vivek and Vadivelu in many movies as well. Certainly, she stopped acting in glamorous roles looking out for some challenging characters, where she got more such offers in Malayalam industry including Mohanlal’s Oppam.

As she was waiting for such good opportunities in Tamil industry, she happened to get an unconventional role in “Avathaara Vettai” produced by Star Kunjumon starring by V Vinayak in lead role. She has played negative role in this film, which she took up as a challenge as she hadn’t performed such roles before.

The film got released on February 8 and has been getting good response. Her performance, especially the action sequence in climax has got her wonderful feedback and reviews. With this success, actress Sona has decided to be a part of only good and content driven roles in the future.
Posted by PadmaSabari at 23:07